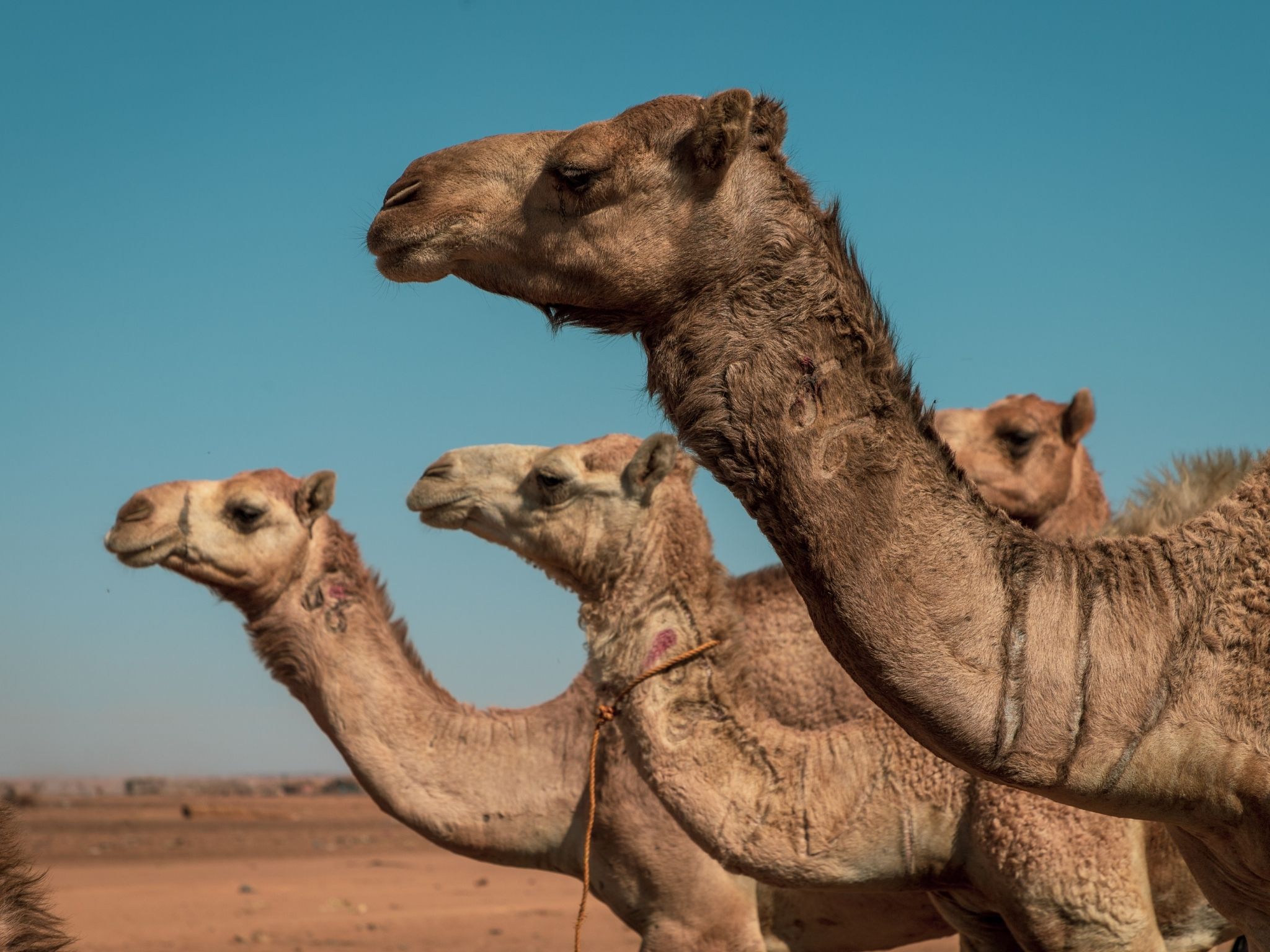 Are you planning to go to Sudan? Perhaps joining our women only trip to Sudan? You’re in the right place.

In this article you will find travel tips for Sudan, movies and books about the country to go deeper into the culture, a bit of history to better understand the country and some facts to get you situated.

A brief history of Sudan

Our Sudan travel tips start with a bit of historical background that is very helpful in understanding the country today.

Sudan is home to some of the oldest countries in the world with a thriving culture inhabiting its borders over 4,500 years ago, during Pharaonic times, and equally, being one of the youngest countries since the change in borders with the independence of South Sudan in 2011.

This Kingdom build many of the structures, temples and archeological sites that are still visible and open to visitors today and which form the core of the country’s historical tourist sites.

With the fall of the Kingdom of Kush at the hands of the Assyrians, the Nubians formed the Christian civilizations which thrived during Medieval times until they were invaded by nomadic Arab tribes.

The Nubians developed their own alphabet based on the Coptic and women enjoyed very high status. The Nubian Kings followed a matrilineal lineage with the son of the King’s sister inheriting the throne.

Arab kingdoms dominated Sudan for centuries and islamisation progressed until the Ottoman Empire arrival in Sudan from Egypt in the 19th century.

At that time, slaves had become the major payment currency for trade establishing a south-north corridor that sold salves from South Sudan through Egypt and onto the Ottoman Empire.

During the 19th century, Egypt ended up conquering the entirety of today’s Sudan. With the British occupation of Egypt, Sudan ended up becoming a condominium under British-Egyptian control.

Egypt obtained independence in 1952 and its first president, who was half-Sudanese and was raised in Sudan, worked to get Sudan’s independence which was granted in 1956.

Unfortunately, democracy did not bring peace to Sudan. Freedom was followed by a civil war that erupted after the first president instated Islamic rule and ignored the country’s religious and ethnic diversity.

The conflict between the Muslim north and the animist and catholic south ensued and continued for decades until the south became an independent country in 2011.

In parallel, Omar Bashir rose to power in 1989 through a military coup and remained as a military dictator until he was ousted by a coup in 2019.

Between 1983 and 2020, Sudan became an Islamic state following strict Shariah Law. Although since 2020 the country is a secular state, Islamic Law remains strong. Alcohol and music are still forbidden and men and women dress conservatively.

During Bashir’s rule, the country hid Osama Bin Laden and was listed by the US as a State Sponsor of Terrorism. Embargo and international trade restrictions have kept Sudan largely isolated from the rest of the world and kept it underdeveloped and affected by flooding, high inflation, lack of foreign currency and sanctions.

In 2000 the conflict in Darfur erupted with an Arab rebel group attacking the non-Arab Muslim population of Darfur in the west of the country. The Government-sponsored rebel groups have killed more than 300,000 people and displaced over 5 million since the conflict started in 2003.

This further isolated Bashir who was charged with various accounts of genocide and crimes against humanity by the International Criminal Court. In 2019, Bashir was first imprisoned and later escaped and is now at large most likely hiding in Saudi Arabia.

The country has been attempting to peacefully transition to democracy since 2019 with joint military-civilian governments interrupted by ongoing protests.

The country’s international relations have been normalising since 2017. Sudan was removed from the list of states sponsoring terrorism in 2020 after 17 years.

Below you’ll find some quick fire facts to get you started on our Sudan travel tips.

Sudan is a culturally-rich country but there are a few important and very specific things you need to know before visiting.

Note: This list of travel tips to Sudan is written considering a group tour. Independent travel requires securing permits to archeological sites, road controls, etc. that are not discussed in this list.

Let’s start with some basics.

Sudan’s isolation means that border controls are strict and getting in and out of the country or moving around requires a lot of paperwork.

Heath and safety is important when traveling. Nobody wants to be sick when overseas and when traveling long distances, eating foods we are not used to and sleeping in a different environment, it is much more likely to be a bit under the weather. Here are a few health tips to consider.

Our travel tips for Sudan would not be complete without talking about the local customs and culture in Sudan which, for most of us, is probably different from what we are used to

Almost all Sudanese speak Arabic and one of the many other languages spoken by the more than 600 ethnic groups in the country.

While Arabic is spoken in many countries in the world, every country has a different accent and dialect. Sudanese Arabic is quite similar to that spoken in Egypt.

Traditional Sudanese food is very similar to Egyptian food. Typical recipes from the Levant (Lebanon, Jordan, Israel) such as hummus, are also commonly found in Sudan even though they are not local, especially at restaurants and hotels in Khartoum.

As a majority muslim country following strict Islamic laws, you won’t find any pork or alcohol in Sudan and all food sold and eaten is Halal.

Because of its location on the Sahara Desert, the opportunities to grow fruit and vegetables in Sudan are limited by the climate and soil conditions. Except for the coastal area of the Red Sea, seafood and fish is also rarely found.

Instead, many Sudanese live off herding cattle and therefore, lamb, chicken, goat and beef are the most commonly found protein. Pulses and grains are also staple foods and the main starch is made from wheat, either as a fermented flat bead or as a porridge.

Sudanese tend to eat with their hands and use bread as a vessel to gather the food, though cutlery is usually offered. Only the right hand is used to eat, as the left is considered dirty.

Below are some dishes that you will most likely find in Sudan:

On our tour through Sudan, we will be enjoying cold picnic lunches en route including sandwiches, cold salads, pasta, etc. and hot dinners at the hotels.

Tipping is always a personal decision based on the service you have received. Tipping in Sudan is not common but if you are satisfied and wish to tip the guide and drivers, you will be most welcome.

Books about or set in Sudan

There aren’t a lot of books about or set in Sudan in English. Partly because of repression following the 1989 coup and the imposition of Shariah Law and partly because many writers, artists and intellectuals left the country, Sudanese literature is not as vast as that of other countries.

Because understanding a country as diverse, oppressed and closed of as Sudan is difficult unless done through the eyes of the local, I hope that this list of books will help you learn more about the country.

Movies about or shot in Sudan

As a result of the many years of Islamic law, it has not been possible for movies to be shot in Sudan.

More Reading Before Your Sudan Trip